How to Help Your Teen Find Their First Car

Buying your very own car for the first time is a big deal. It means total freedom while simultaneously also giving you more responsibility in terms of both finances and other people’s life – but somehow it still makes us feel liberated. 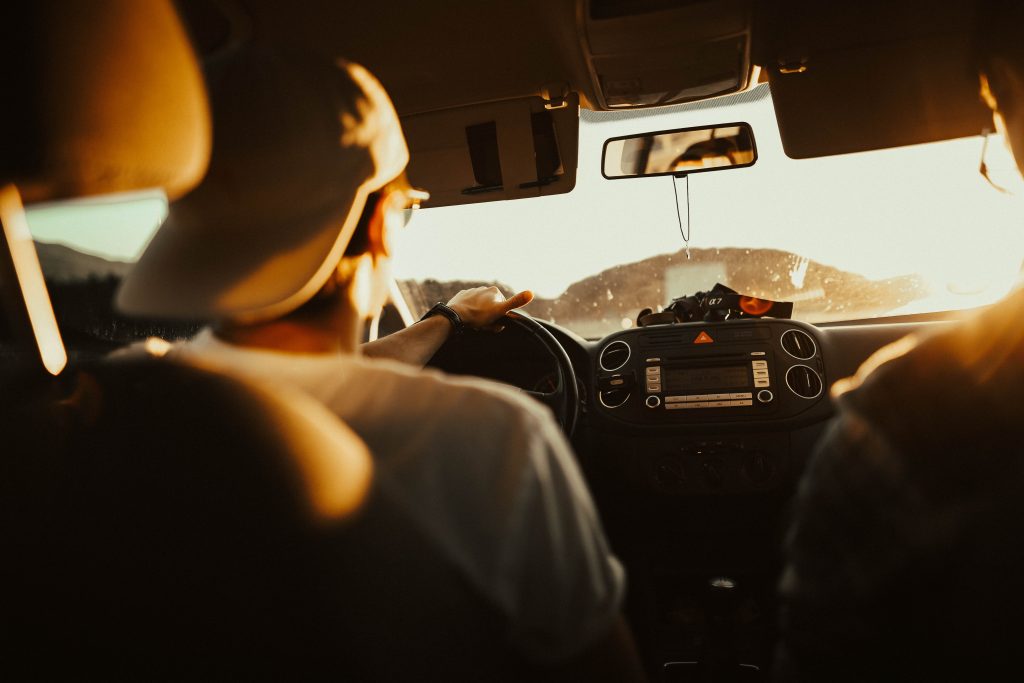 When your teenager is ready to get their first car, it’s better to have some help from their parents. That way, they won’t run the risk of buying a vehicle that doesn’t only set them back with far too much each month but they might also end up with a car that isn’t even close to being as safe as you had in mind.

Here is a handful of ways to help your teenager find their first car so that you can feel a bit more relaxed when they’re getting into the driver’s seat.

First: Put the vehicle through some tests

While test-driving the car before buying it is elementary, you should make the test a bit tougher when it comes to a car that your kid is going to drive. Make sure that they take it through some proper test drives, hit the motorway, and let them get a proper feel for the car. Don’t just cruise around the neighbourhood, in other words, but give it a bit of a challenge before you put a ring on it.

If you are buying a used car, it’s also a good idea to do a check to see if it has been in any accidents before. While some services like Carfax and AutoCheck can do this for an affordable price, it’s not always enough to say for sure – take it to the mechanic as well and ask them to have a look for any signs of damages.

That way, you can feel much more confident that your teen is driving a car that has been thoroughly background-checked.

Next: Consider giving them the old family car

Rather than buying a brand new or a second-hand car, you might want to consider letting them have the old family ride instead. This is a great idea if they have been learning how to drive in this vehicle already and knows it better than any other car. They won’t have to get used to driving it, first of all, and they can easily just give you a call if the car should be giving them any trouble.

Sure, it might not be their first choice when it comes to getting their very first car but it’s still a reasonable and safe choice. If you don’t have a family car to pass on, you can always have a look at Vauxhall Deals instead as you’ll be able to find a variety of safe and affordable cars there that would be great for your teenager.

Keep track of their driving

Other than that, you might be a bit worried about their driving, in general, and probably wish that you could just be in the car with them all the time. Let technology do the monitoring instead; you can just get a hold of a monitoring device such as Plug-N-Track and you’ll be able to feel much more comfortable when they’re out and about.

It is, after all, about their safety and the better they are at correcting their own driving and never underestimating the importance of being a careful driver, they’ll be just fine.

We use cookies to ensure that we give you the best experience on our website. If you continue to use this site we will assume that you are happy with it.Ok